Hector is a Crossfit coach with an absolutely awesome garage gym. Not only is his space very efficiently laid out, but it’s full of some seriously nice gear. His story, as you will read, is great, and it really speaks to the essence of the garage gym.

Join me as we step into Hector’s awesome garage gym. 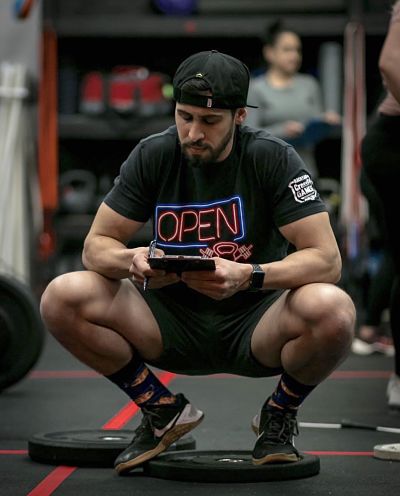 Hector began his journey in Crossfit over four years ago. Even when first starting, he knew that most of the boxes weren’t open at his desired times. After later becoming a coach at a local affiliate, he quickly found the drive to and from to be daunting. Not only that, but he found that he was spending less time with his wife and daughter since he was prioritizing fitness. His wife is also into Crossfit herself, but with her 160-mile daily commute to work and with her part-time student schedule, she was never able to make it to classes on time. Hector wanted to create a place where she would be able to train and where he could do the same without being far from his family.

As he began idealizing on a home gym, he also wanted to help his mother, who is overweight and a full-time caregiver to her 85-year father with Alzheimer’s. Hector found himself overcome with guilt that at any moment she could die due to depression, stress, and/or poor health. 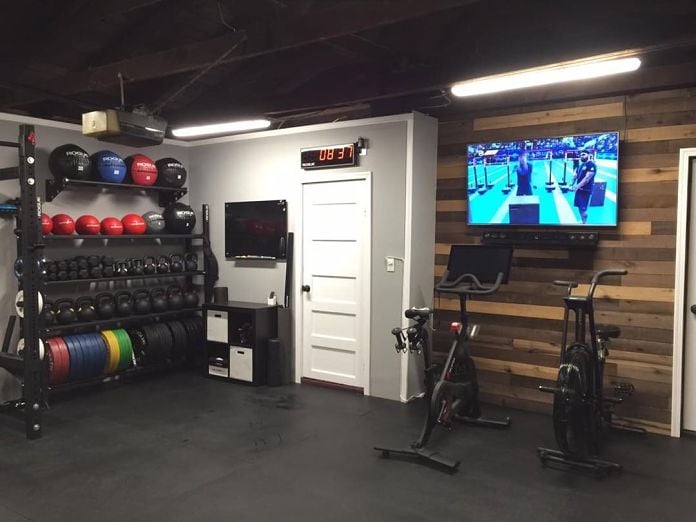 So Hector did what he needed to for his family – he started a garage gym. When it was officially finished in early February 2019, he was able to start working with his mother and giving her five one-on-one sessions each week. Since then she is moving “like a champ” and he can see the fire in her eyes that had been lost decades ago.

Hector actually began building his space/collecting equipment back in 2016 following the CrossFit Games in Carson, CA. He took advantage of their used items as well those from Regional events and some other deals on Offer-Up, Craigslist, and Let-Go. His new items were mainly purchased during Rogue Black Friday.

His first batch of equipment included a few competition plates, a rower, two bars, and two medicine balls. As you’ll see below, it has ballooned quite a bit since then.

When I asked Hector what his favorite piece of equipment was, he interestingly said his stall mats. I’ve never gotten that response, but it’s definitely one that I can appreciate. He loves the smooth finish because it creates a seamless look that’s easy to clean. I have to say, since laying down the smooth stall mats in my garage, it really does make a huge difference. Other than the mats, his Rogue Weightlifting Bar would be the next choice, followed by his sandbags.

Hector also added some advice for buying used equipment. ‘I want readers to know that good deals do come around if you are patient and persistent. I searched for equipment every day for over a year consistently about 3+ times a day to get the best deal.” 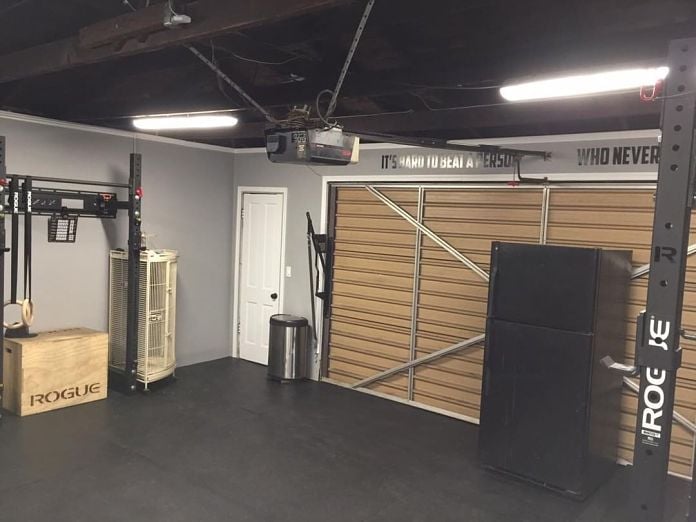 He also added another suggestion: “If you think the deal seems good, don’t low ball the seller.” He went on to add that both parties are trying to benefit from the sale. He would simply ask most people that he talked to what their lowest price was… sometimes they would drop it a few bucks. He even made friends with several of the sellers, who have in turn helped him with awesome deals.

“If you’re on a budget, search for deals little by little and you will find your items. In all honesty, there were several times where I would wish for certain equipment to pop up at a good deal… and then they would!”

I love this attitude, and I completely agree.

Clearly, it worked for Hector.

It can also work for you.

With that, let’s have a look at Hector’s equipment lineup, piece by piece. 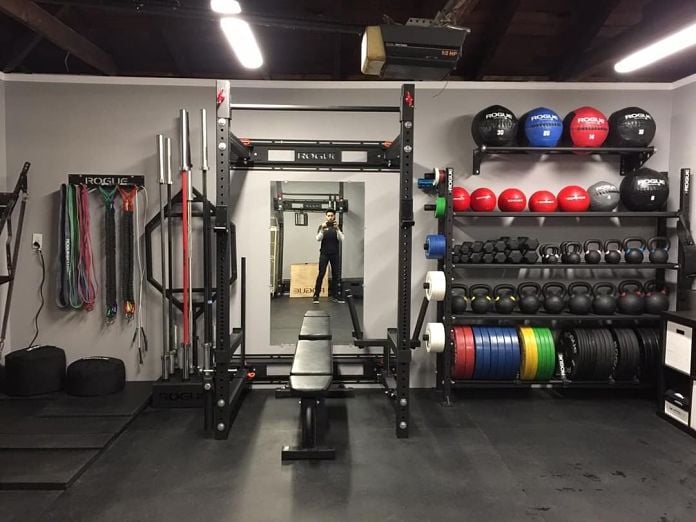 The conditioning lineup in Hector’s space is insanely nice – it basically covers all the bases. 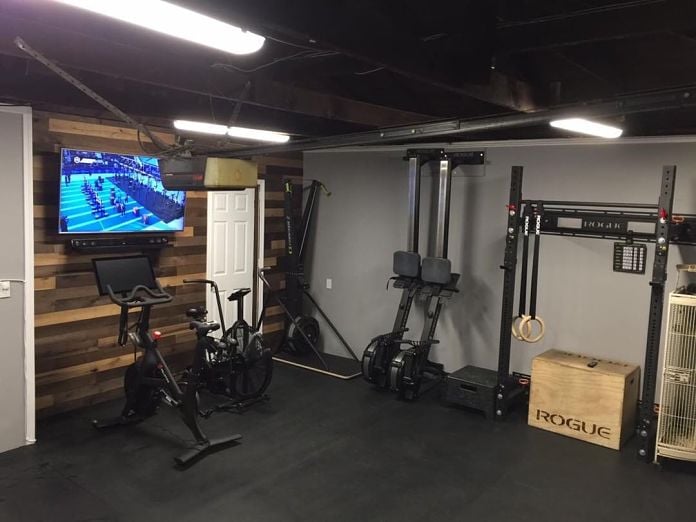 Hector’s organization game is on point! He has a super clean setup thanks to some help from various storage solutions. He also offers several misc. items to round out his training.

Overall, this is an amazing space. The layout, the finishes, the equipment selection, etc… are all top notch. I really love the story behind this garage gym too – I think time with family is one of the driving forces behind many garage gyms. 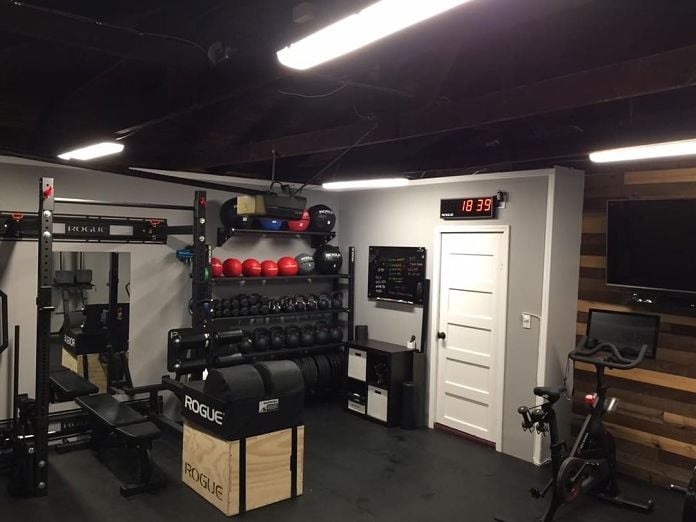 You can follow and stay in touch with Hector here.

Outside of Black Friday, July 4th offers some of the best deals on gym equipment of the year. With big markdowns, exclusive offers, and...

The Rogue Echo Bike has become a household name in the world of air bikes. Rightfully so, I must say - it's one of the...