Read below to get a detailed look at the Ironmaster Super Bench Pro including product details, features, real user feedback, and more.

What They’re Saying at Amazon.com

The Ironmaster Super Bench Pro receives very good feedback from users. With an average rating of 4.8/5, here are some of the things people have said at amazon.com: 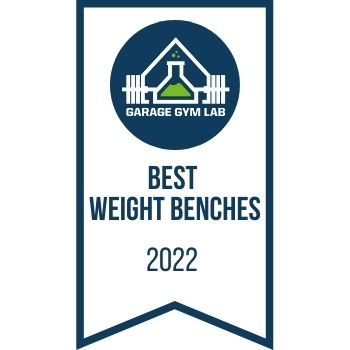 The below benches were picked as alternatives to the Ironmaster Super Bench Pro. 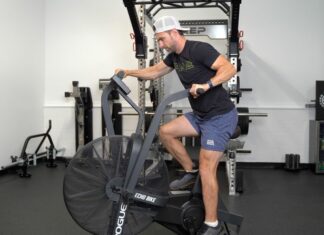 The Ultimate Guide to Building a Budget Home Gym (2022 Update) 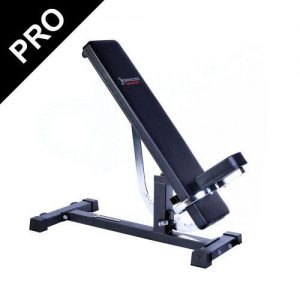