Read below to get a detailed look at the American Barbell LB Urethane Pro Series Plates including product details, features, a full GGL review, real user feedback, and more.

American Barbell LB Urethane Pro Series Plates are some of the first urethane bumper plates ever made. I’ve owned these plates for years, and they’re outstanding. These are some of the best-looking plates available, and they’re very high-quality, highly durable, and accurate. They also receive excellent feedback from users.

What They’re Saying at americanbarbell.com

American Barbell LB Urethane Pro Series Plates receive very positive feedback from users. With an average rating of 4.9/5, here are some of the things people have said at americanbarbell.com. 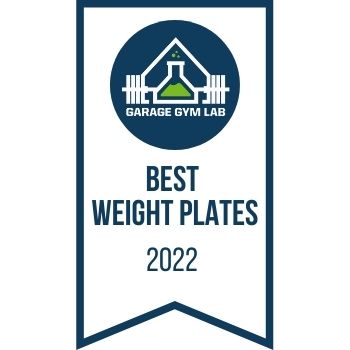 The American Barbell Urethane Bumper Plates were a winner in the Garage Gym Lab Best Weight Plate Awards and the Best Bumper Plate Awards. You can also read the full review here.

American Barbell Urethane Bumper Plates
Final Verdict
If you're in the market for a high quality bumper, these American Barbell urethane plates are an excellent choice. They look amazing, they perform masterfully, and they're as durable as the come.
Construction Quality
9.8
Weight Tolerance
9.7
Plate Width
9.4
Bounce
9.3
Aesthetics
10
Value
9
9.6
Best in Class
Where to Buy
American Barbell

The below plates were picked as alternatives to the American Barbell LB Urethane Pro Series Plates. 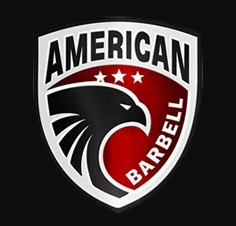 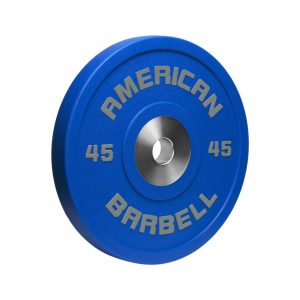